Please contact the Clerk Helen Hatfield if you are interested in becoming a Governor or wish to learn more about the role of Governors. 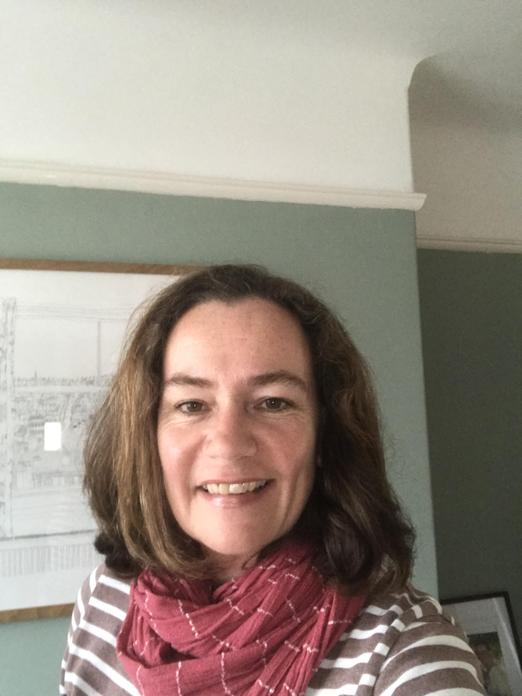 Hi, I'm Hayley Lake, originally from Ireland moving to West Somerset (via Aberdeen!) in 1999. I am married with 4 children; 2 who have attended Danesfield, 1 currently attending and another due to join in September 2021. Although I am a geologist, at the minute I work in adult education providing support to apprentices and learners. I have been a governor in the Trust for just over 4 years and especially enjoy meeting and talking to the children, who are undoubtably our greatest asset. I am determined to support this fantastic body of staff to ensure the years our children spend at Danesfield are the best that they can be allowing them to reach their full potential in every area. I am delighted to be part of the governing body at this warm and welcoming school. 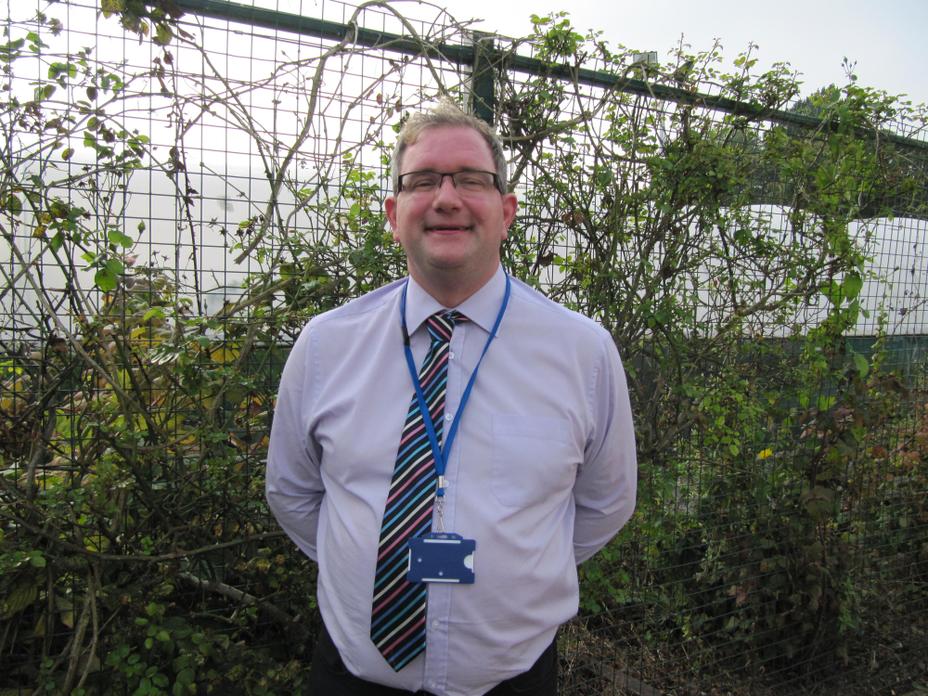 Hello my name is Andy Kingston -James and have lived in West Somerset for the last 10 year having previously lived in Bath. I joined Danesfield as a governor when it was part of the Quantock Academy.  When the school joined the West Somerset Academies I became Vice Chair of Danesfield School LGB and then Chair in 2018 until October 2020: a role which I thoroughly enjoyed. I am also responsible for Humanities , Health and Safety , Science and IT Monitoring._ 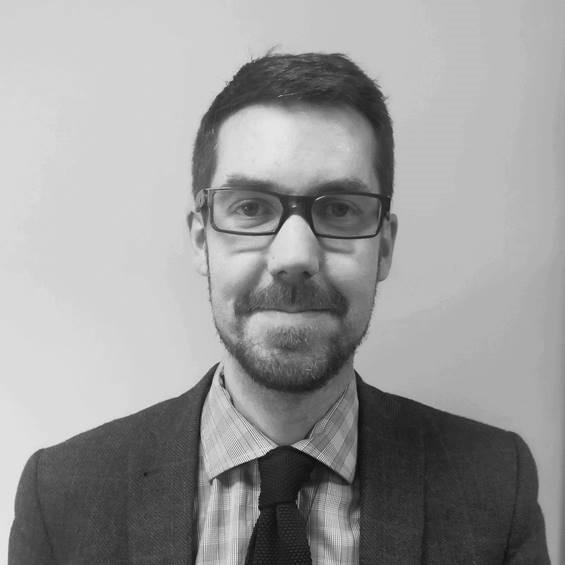 I am parent to Mabel in year 7, with two siblings due to come to Danesfield next year. I live in Watchet and work as Managing Director for the Somerset Waste Partnership. I have a particular interest in supporting Danesfield to become even more environmentally friendly._ 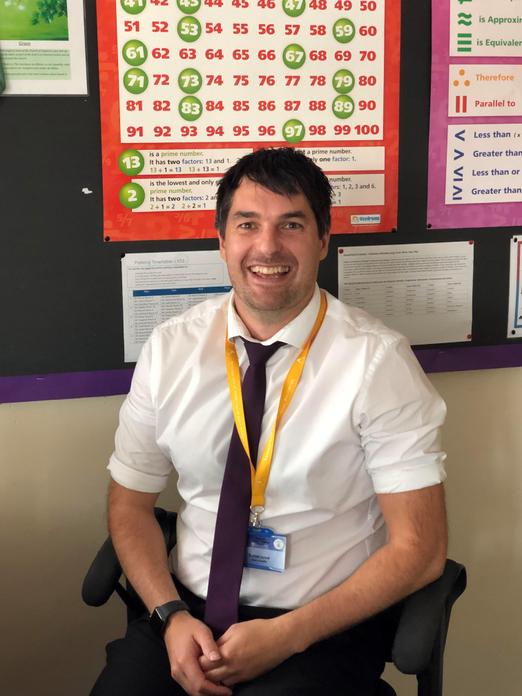 I have been a working at Danesfield for the last 11 years and I am passionate about improving the life chances and aspirations of children as they leave our Middle School.  As  Head of Maths at Danesfield for 3 years I  work closely with governors and SLT. This means working both in front of the children and behind the scenes on the running of the school.

I have a great relationship with our staff and community allowing me to bring the views of others to our governors’ meetings as part of the ongoing dialogue to move the school forward.

I enjoy the oversight of school that being a staff governor provides and feel that I can contribute, in a positive way, to key decisions and discussions. I also feel that the professional development I get from being part of the Governing Body is invaluable. The Governing Body (and staff as a whole) want what is best for our children, and we all pull in the same direction to try and achieve this. Outside of school, my time is filled by my one-year-old and my love of Basketball. Sport was a great stepping stone for me on my journey to becoming a teacher and has taught me valuable lessons.

I am at Danesfield for the long haul and really believe that I couldn’t find a better place to work; the children, community and staff are amazing. 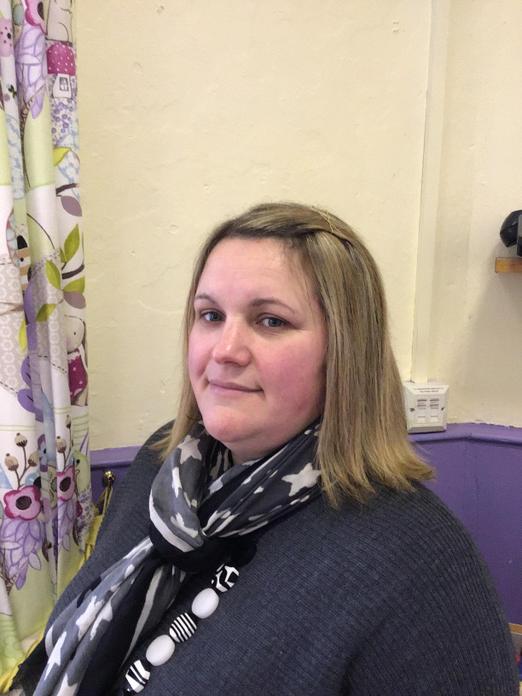 Hello my name is Kirsty Cornish, I have lived in Watchet for all my life. I have worked in education for the last 26 year with children in the early years age group. I am married with two girls both have attended Old Cleeve first School, my older daughter went to Danesfield and my youngest started in Sept 2020. I first joined the governing body as a parent governor after being asked to by the chair. I have since changed my role to a foundation governor as I attend St Decuman's church. My roles on the governing body are PE and Foundation. In my spare time I am involved in Girl guiding and for the last 15 years have chaired the PTFSA at Old Cleeve school. In my younger days I played a lot of team sports in the community including, rugby, cricket and hockey. So I am passionate about children having great sporting opportunities. 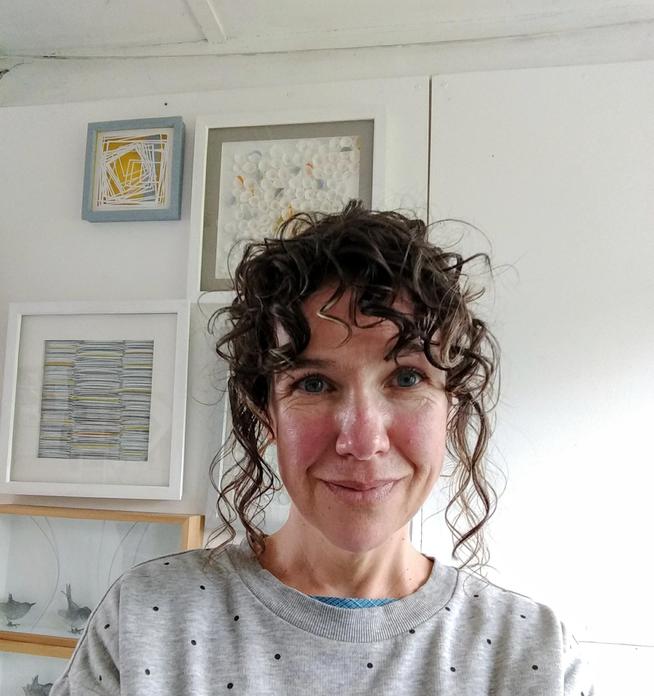 Hello, I'm Lucy Large and I’ve been a parent governor since 2017. I have two daughters who have attended or are attending Danesfield. I was born in West Somerset and returned to live here and raise my children in 2008.

I work as a self-employed artist and sometimes get invited to run workshops in schools.

As a governor I am responsible for monitoring English and Art in our school – two subjects I am passionate about. I believe a rich and varied curriculum is the key to learning. I also care deeply about the culture we promote and nurture in school for all our children and staff and how that can be extended out to our wider community. 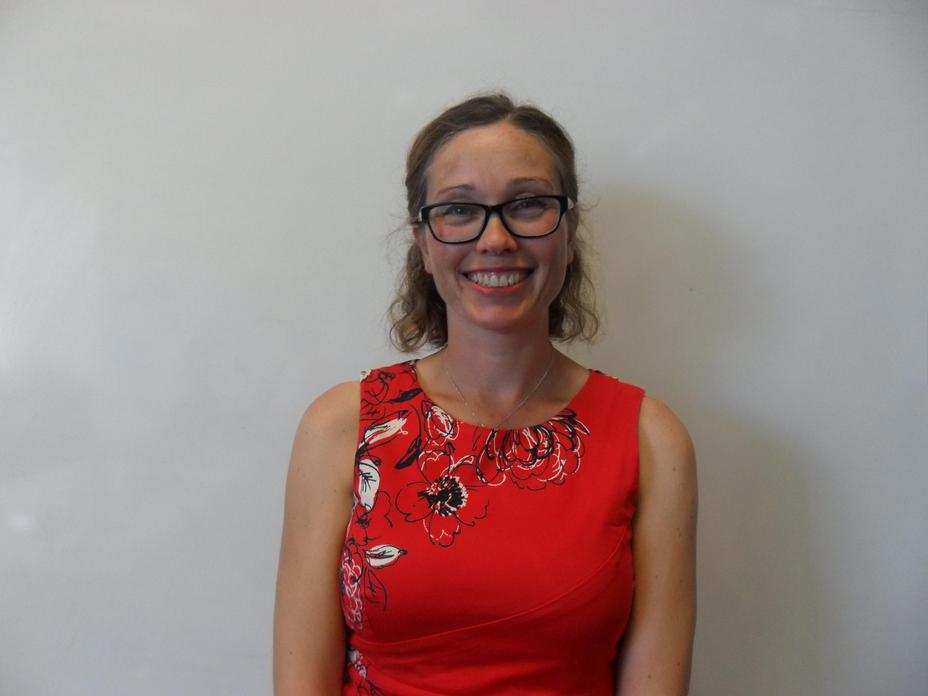 Hi I'm Joanne Turner;  originally from Scotland but have lived in Devon and then West Somerset for over 20 years.  I am a Practice Nurse in a GP surgery, with a particular interest in contraception and sexual health.  As a Governor my responsibilities are safeguarding and foundation- the latter involving maintaining Danesfield as a Church school.  I feel strongly that the children at Danesfield, while not being force-fed a faith, have the opportunity to learn about another rich, positive experience in life which they may not otherwise get. I have 2 children who have attended or are attending Danesfield and feel very fortunate and grateful for all the care and opportunities they have received._ 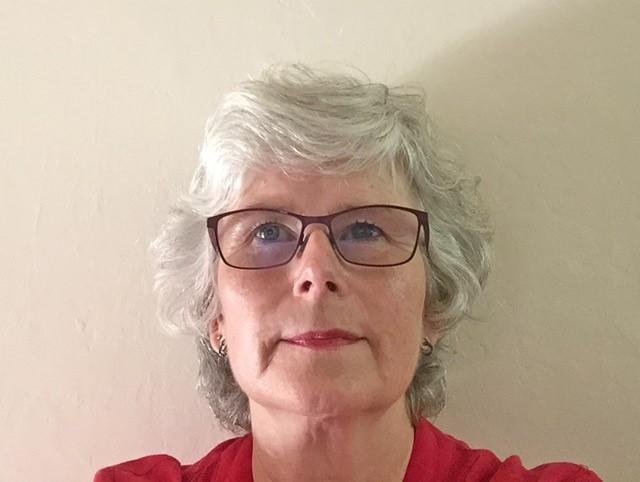 I am Jill Ewen and have been involved in education for over 35 years. I have lived in West Somerset since 2013.  I became a governor at Danesfield in 2017 after leaving my post as a School Improvement Adviser with Somerset County Council.  I am the SEN and Pupil premium governor.__